Glyphosate is a herbicide that can end up in honey when sprayed in areas where bees are foraging (e.g. pasture that is being desiccated during wilting) or near hives.

Aside from where requested in domestic and international markets, testing honey for Glyphosate may be of value to check whether Glyphosate use near hives is contributing to increased levels of Glyphosate in honey from different apiary sites.

Analytica's method measures Glyphosate, AMPA and Glufosinate in honey. We test for glyphosate to the detection limit of 0.01 mg/kg (in-line with Japan’s MRL) and to the lower limit of 0.004 mg/kg.

As part of our Glyphosate service, you will receive both detection limits (through separate reports) providing you with these significant benefits

Read more about Glyphosate in our various articles, we have written for the New Zealand Beekeeper here:

HOW DOES ANALYTICA CONDUCT THE TEST

Please contact Analytica for current pricing and TATs on 07 974 4740 or at sales@analytica.co.nz

Analytica have a fast turnaround time and competitive price. Analytica are able to carry out a number of tests on your honey, which means you can send in one sample and let us take care of the rest. 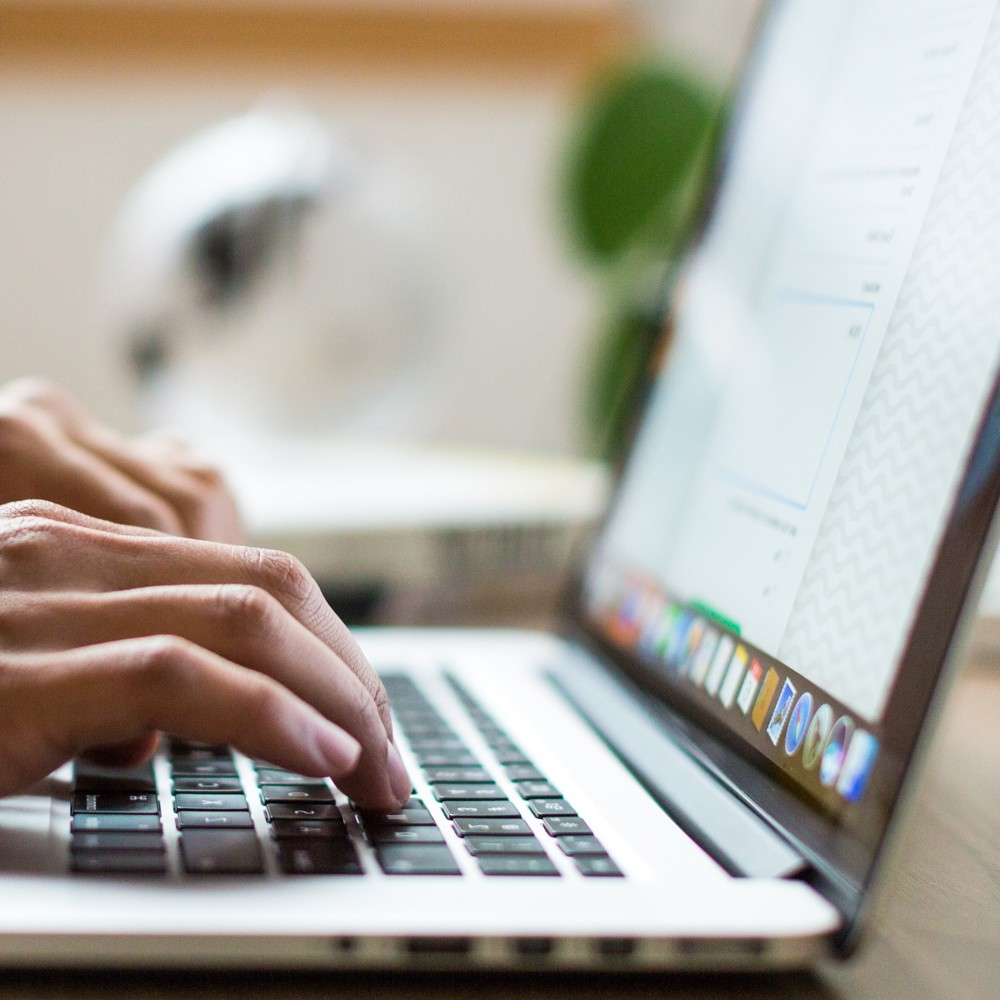 Let Us Know How We Can Help

We are fully committed to our timely customer service and are always happy to consider solutions to your unique testing needs including the potential for R&D.

Tell us how can we help you